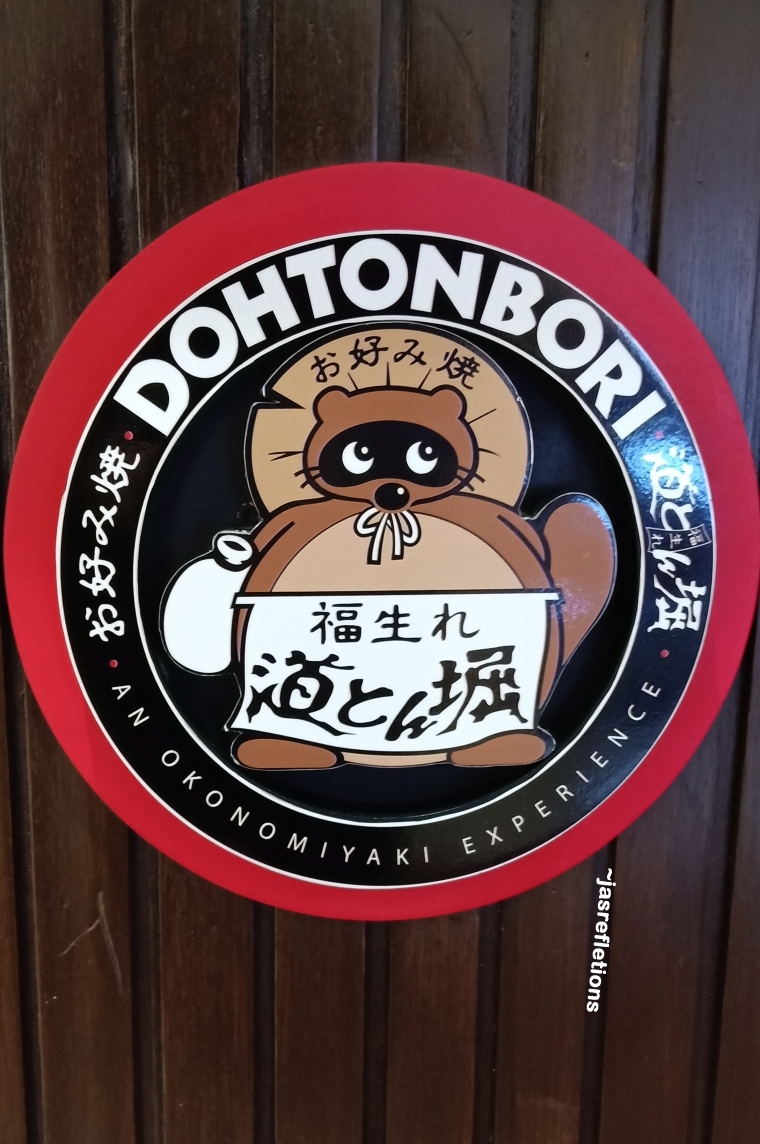 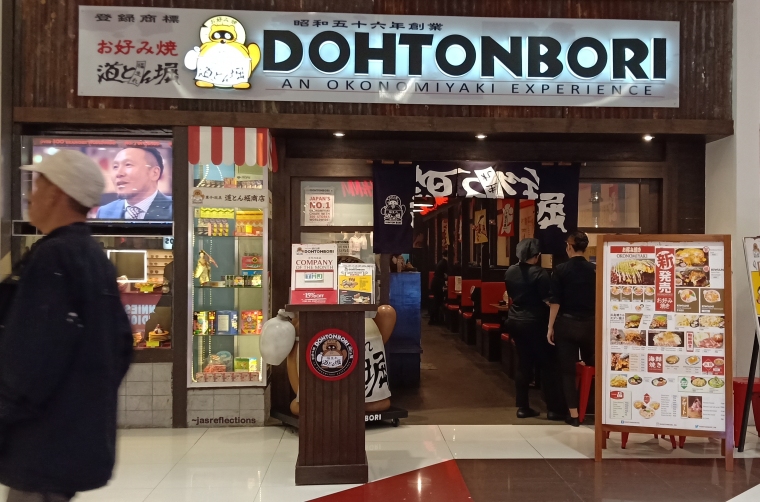 The place is clean and the ambiance is warm and comfortable.

80% of food served are cooked in front of you…

We really enjoyed the food! 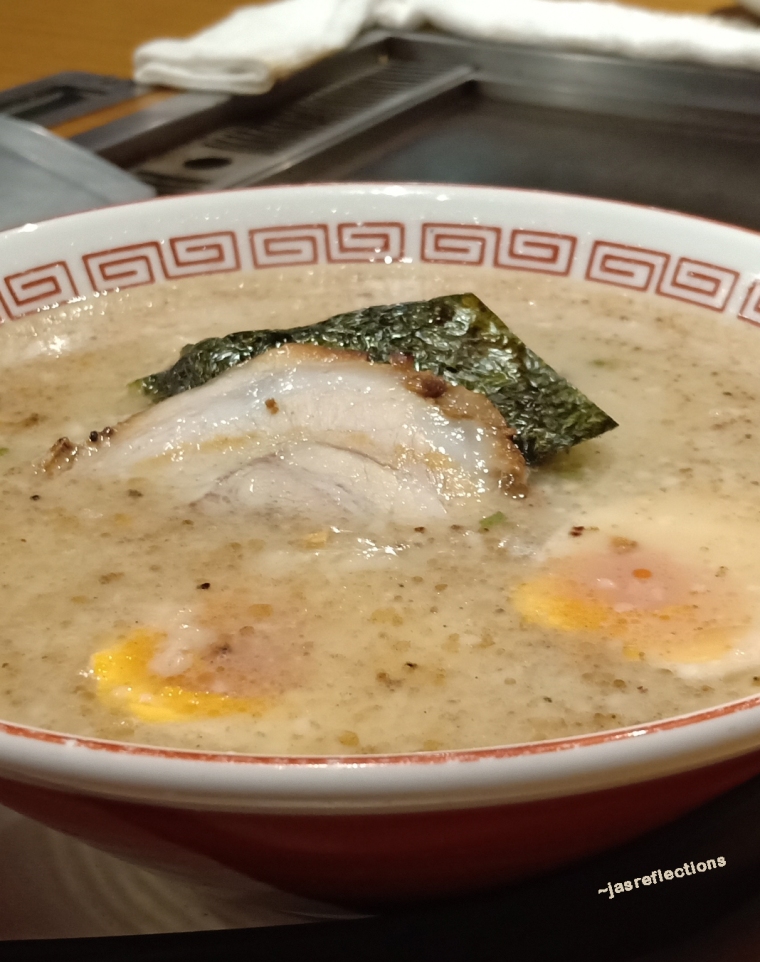 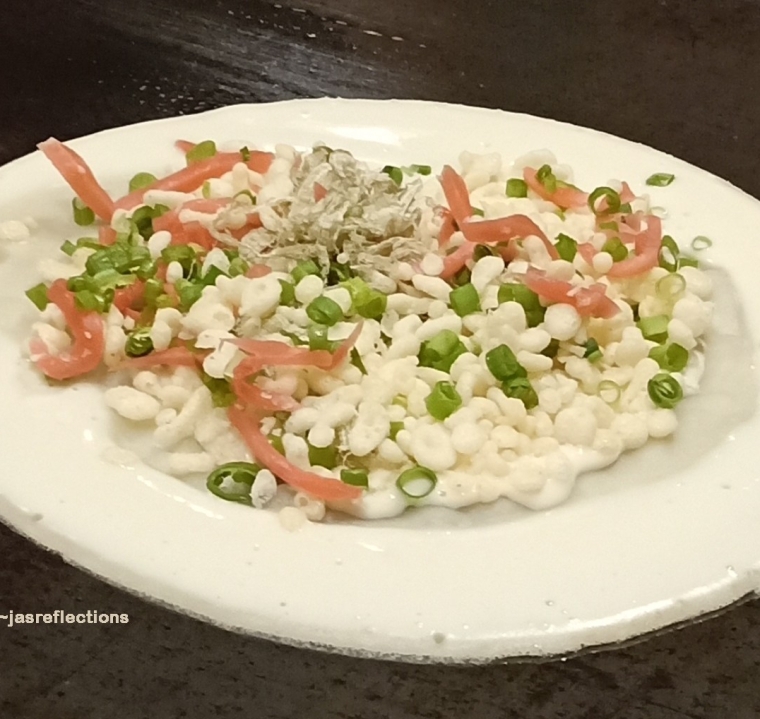 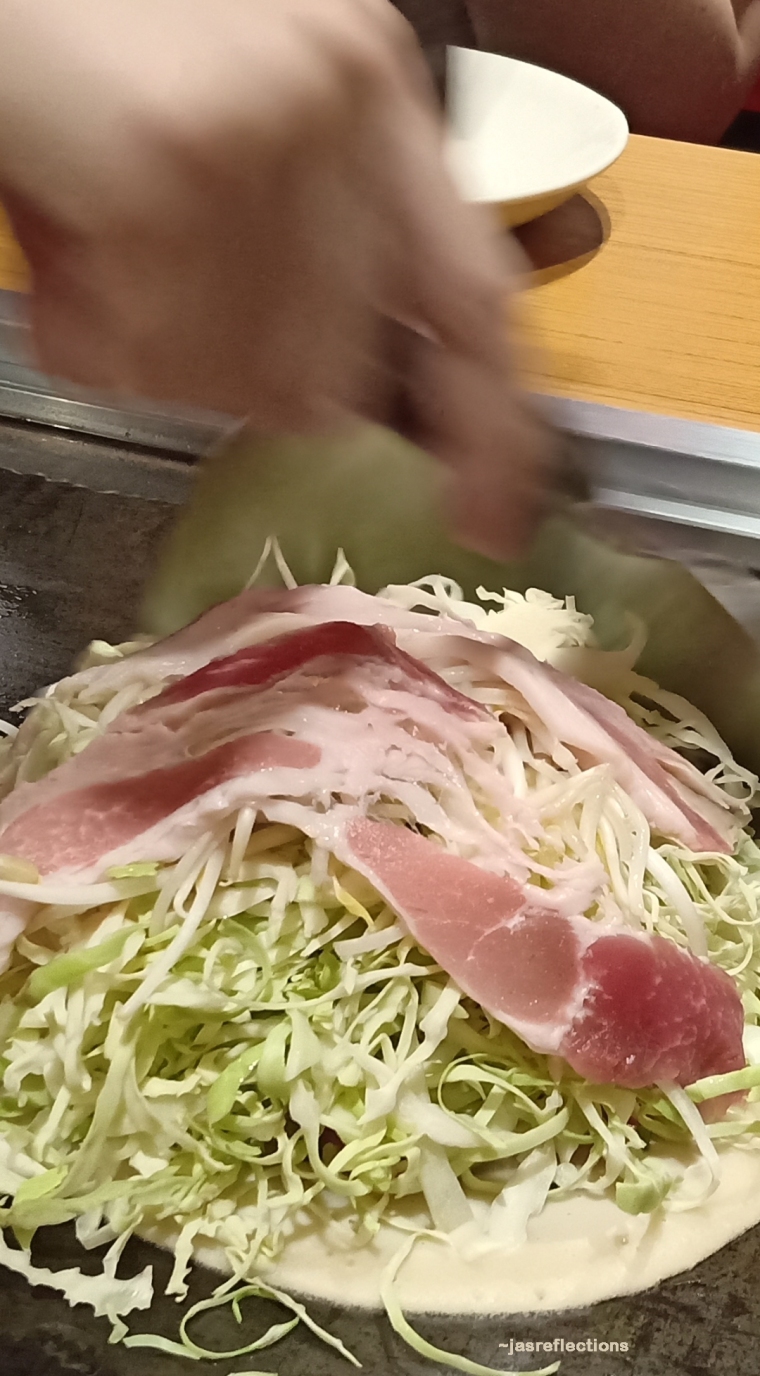 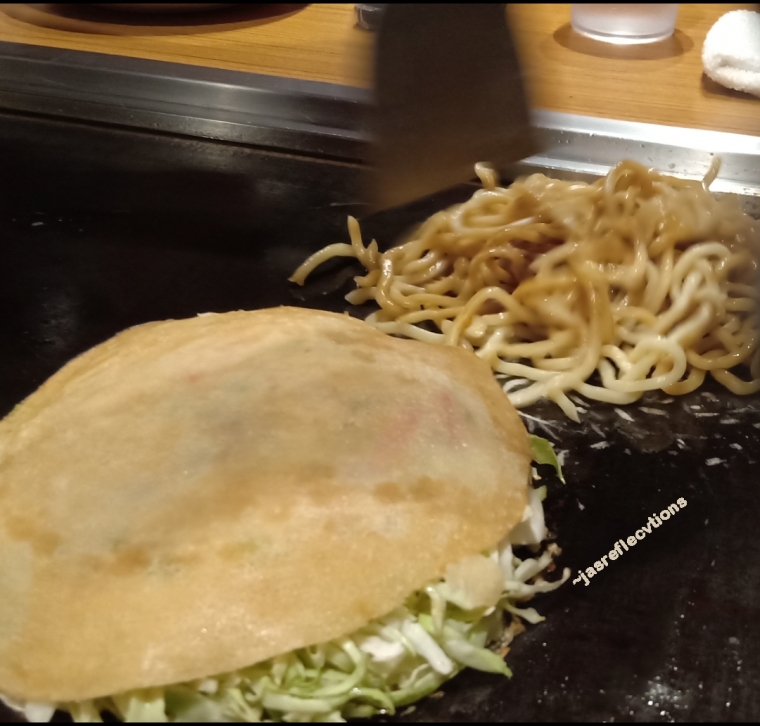 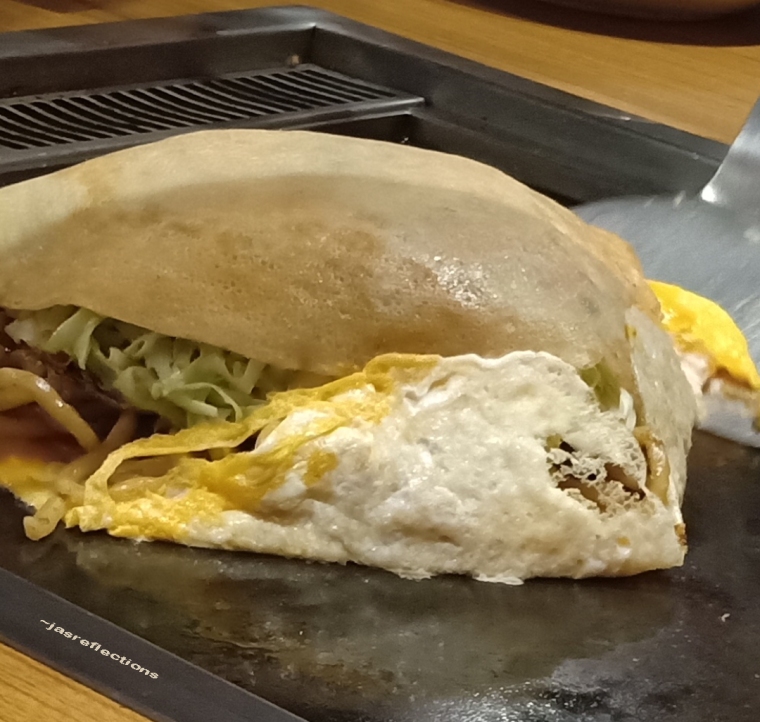 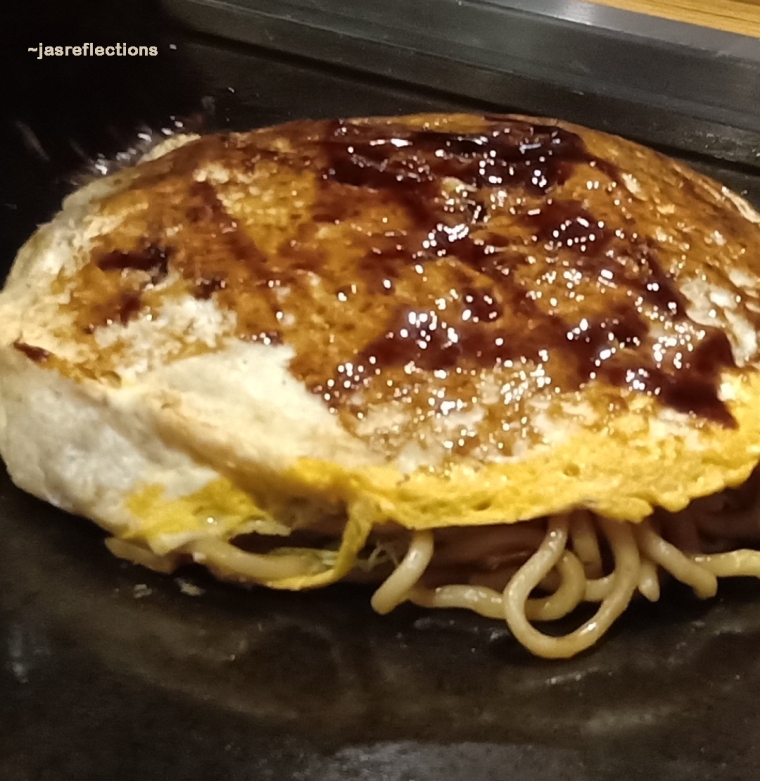 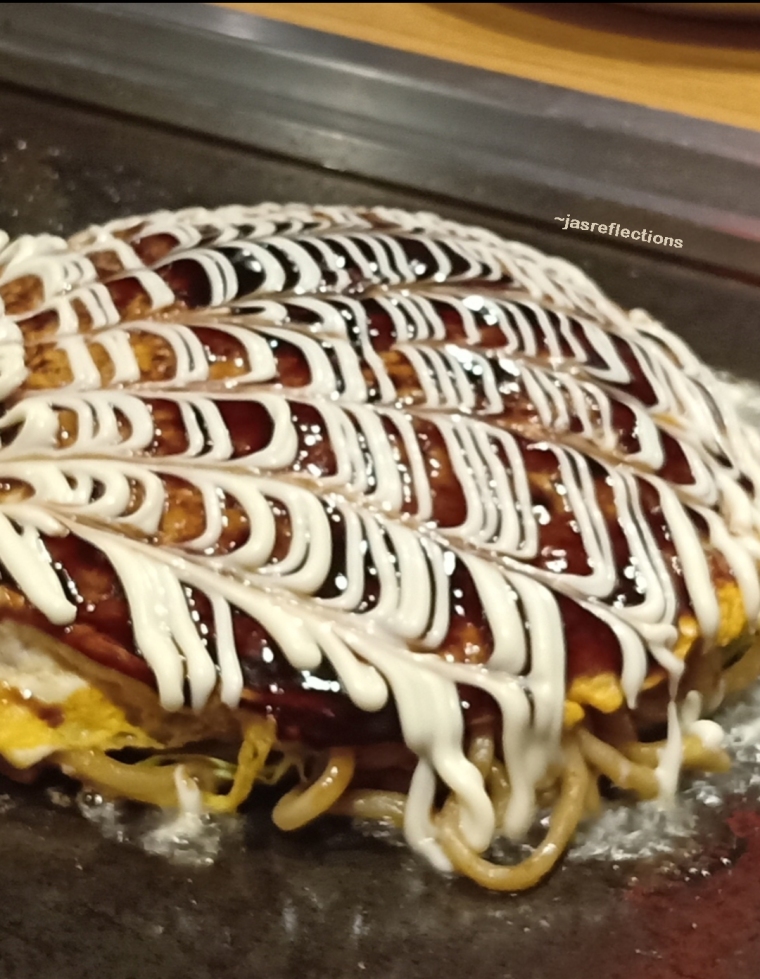 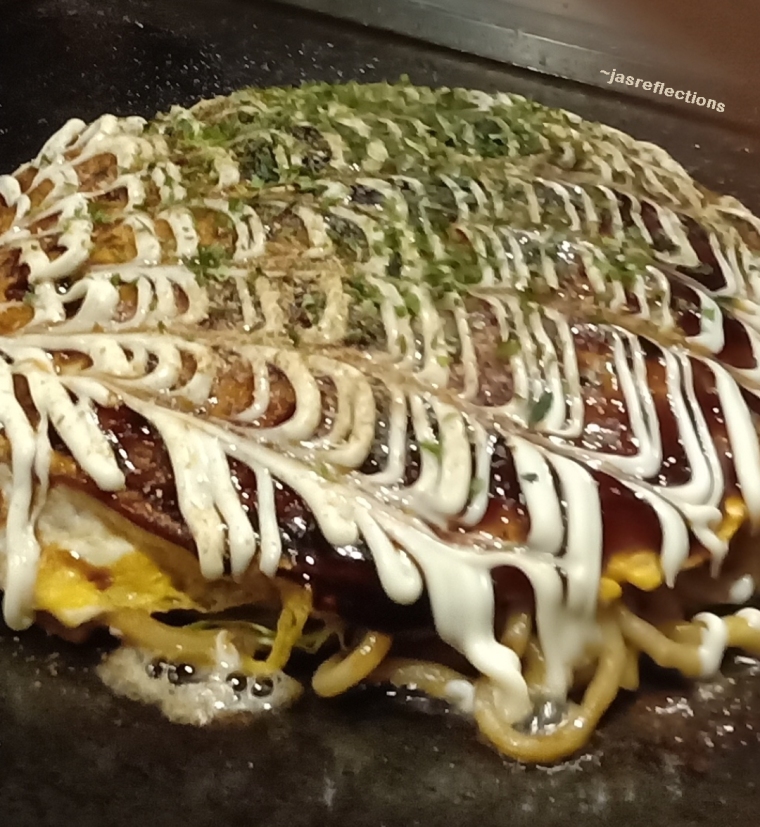 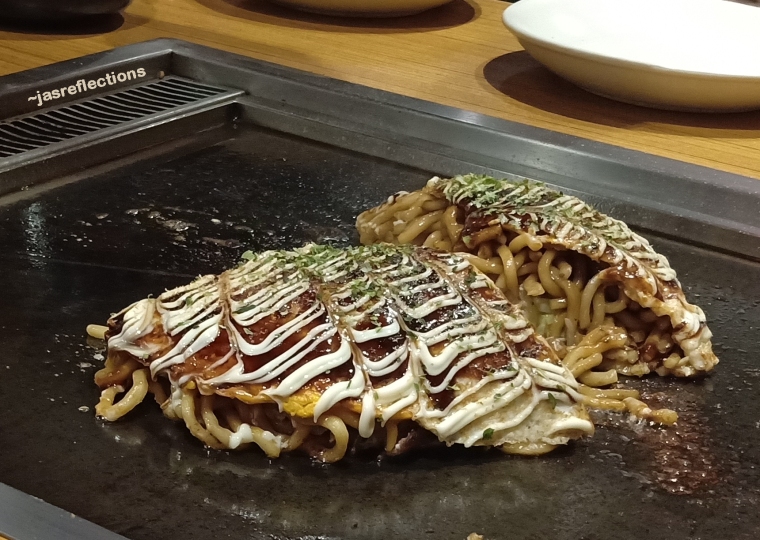 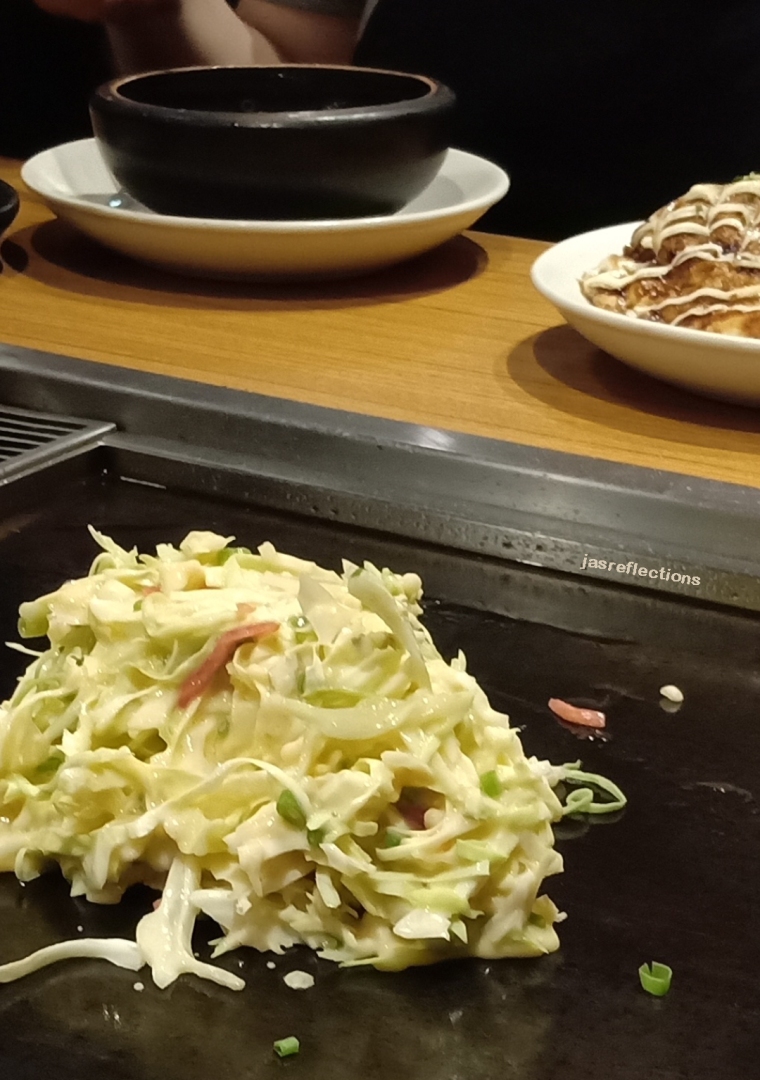 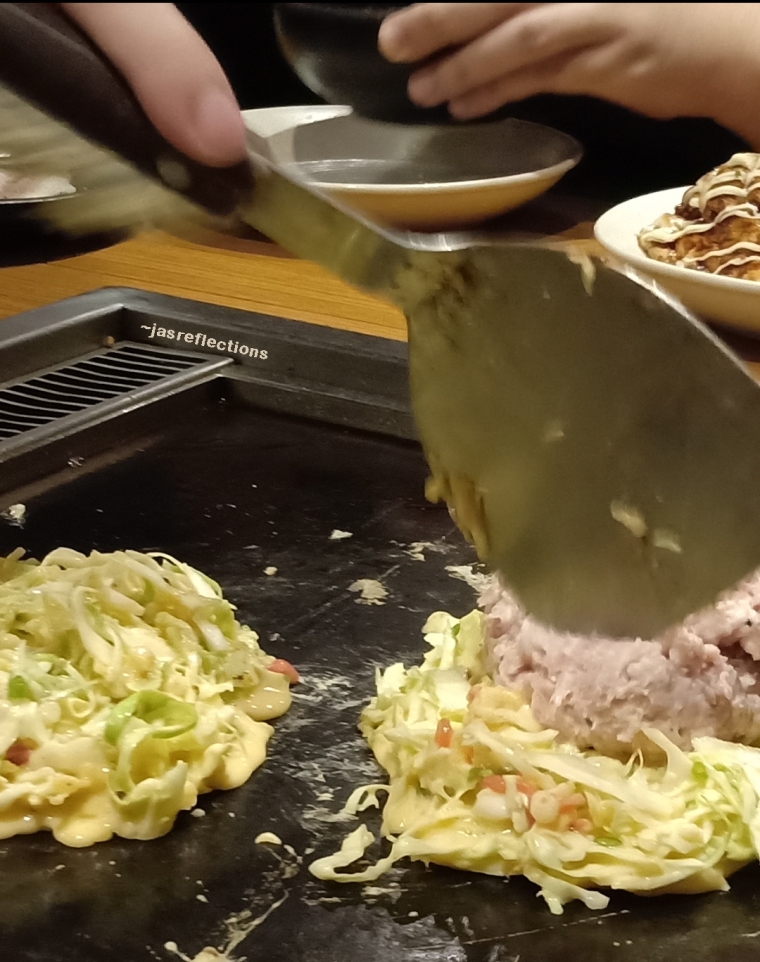 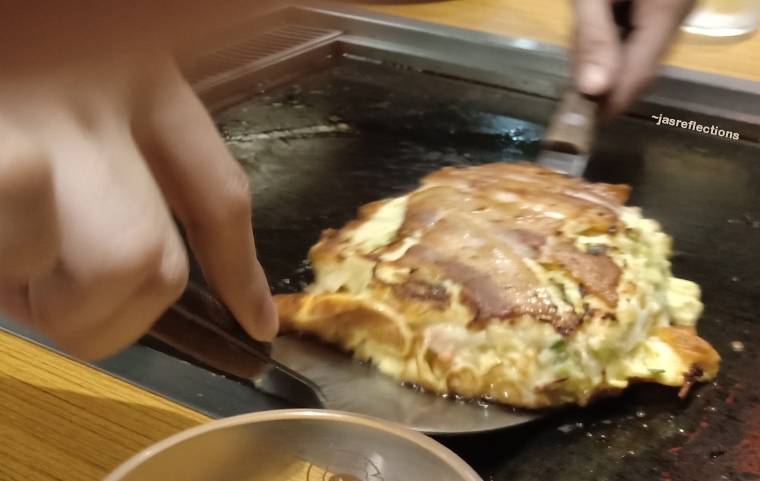 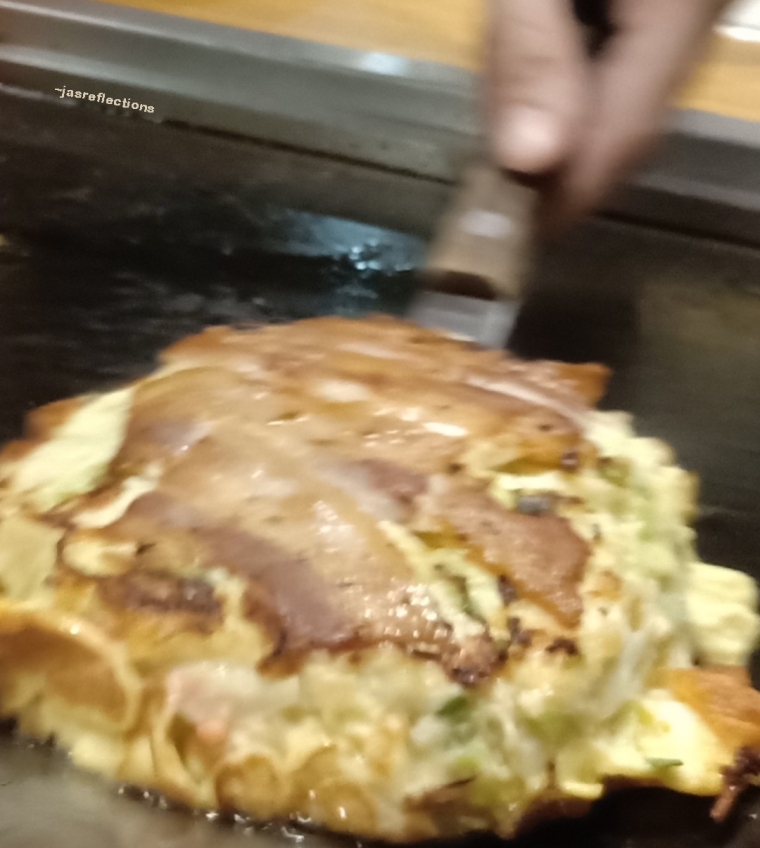 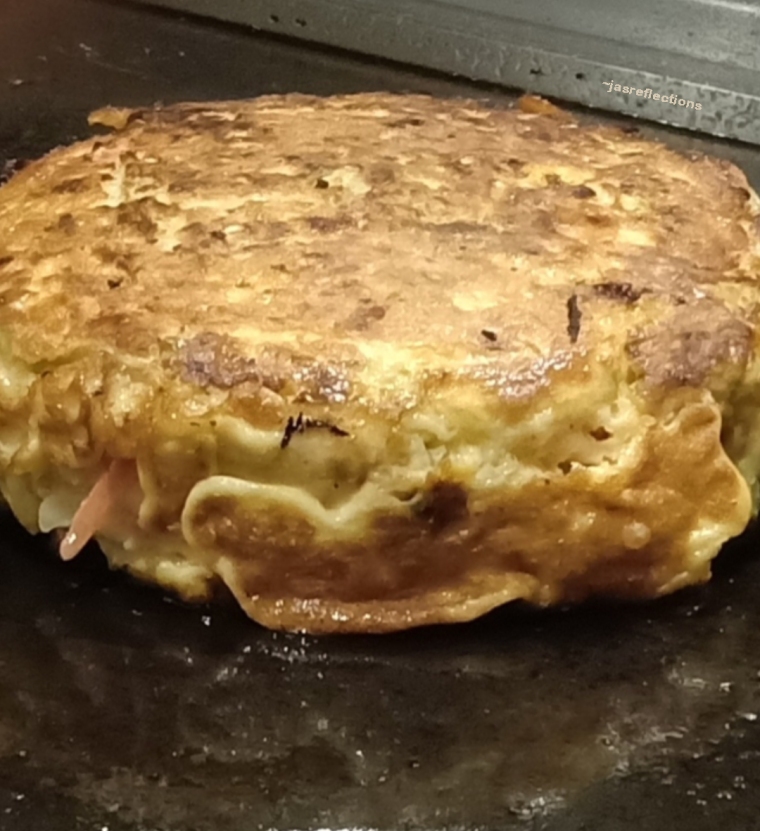 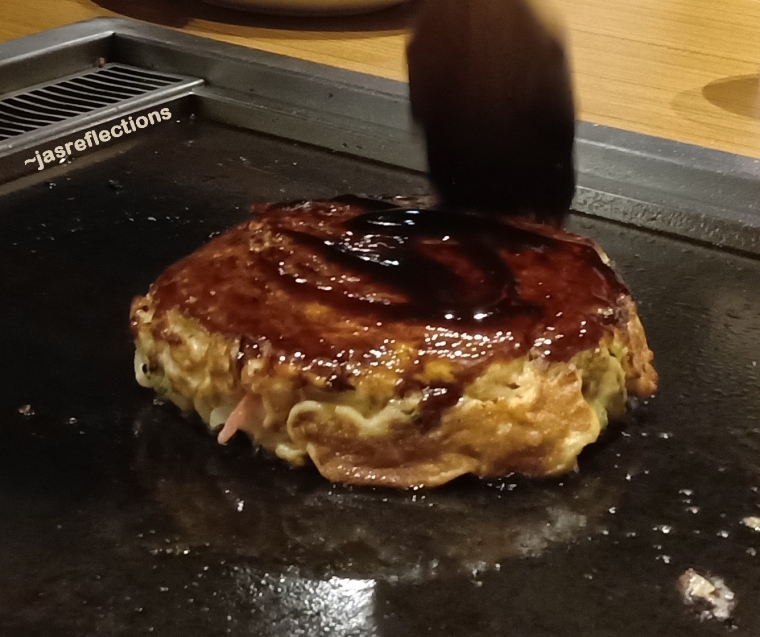 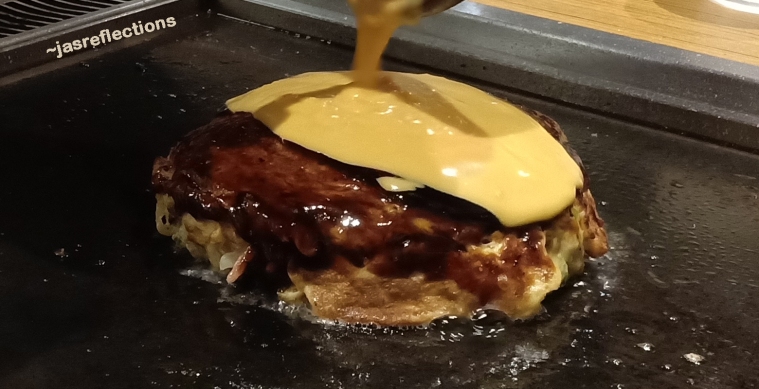 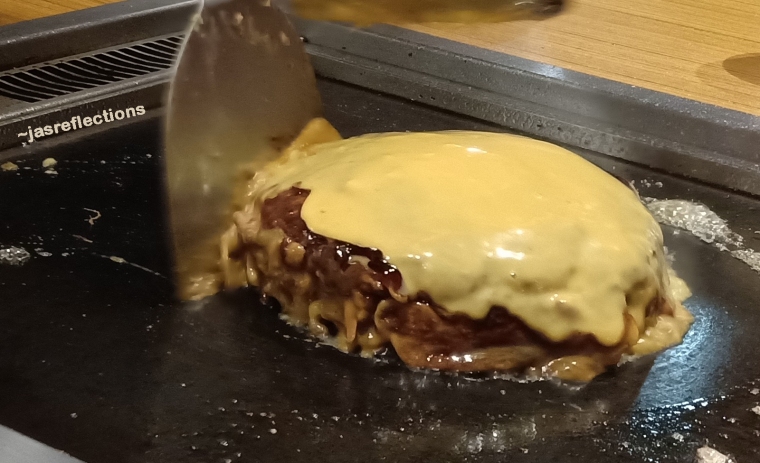 The staffs and crews are all accommodating. Not a single complain to any of them. They treat their customers with much respect and they’re so pleasant.

DOHTONBORI, a highly recommended place to hangout and eat OKONOMIYAKI and other Japanese food. Truly a satisfying experience. 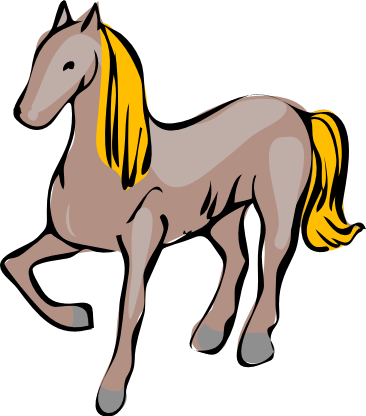 A man was sitting reading his paper when his wife hit him round the head with a frying pan.

The wife replied, “That was for the piece of paper with the name Jenny on it that I found in your pants pocket”.

The man said, “When I was at the races last week, Jenny was the name of the horse I bet on”.
The wife apologized and went on with the housework.

Three days later the man is watching TV when his wife bashes him on the head with an even bigger frying pan, knocking him unconscious.

Upon re-gaining consciousness the man asked why she had hit again.

She replied “Your horse called up“.