What is a lie?

A lie is a statement used intentionally for the purpose of deception. The practice of communicating lies is called lying and a person who communicates a lie may be termed a liar. [ Wikipedia]

The truth is most everybody has lied, and if you claim that you never lie, then you’re a liar. Perhaps, one of the most common wrong doing people commit is lying.

And most people would hate it. 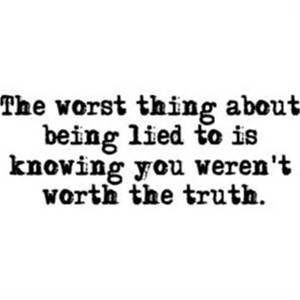 Liars don’t feel comfortable with the truth. They fear of what might happen if they tell the truth. They use people to achieve whatever purpose it may serve them. Every liar says the opposite of what he thinks in his heart, with purpose to deceive – [St Augustine, The Enchiridon]. And in their perception lying is an easy way to solve problems, notwithstanding the consequences to the point that it will they destroy their own integrity and trustworthiness.

But whatever, a lie is still a lie even if it is unintentional.

Things come apart so easily when they have been held together with lies. – [ Dorothy Allison ] 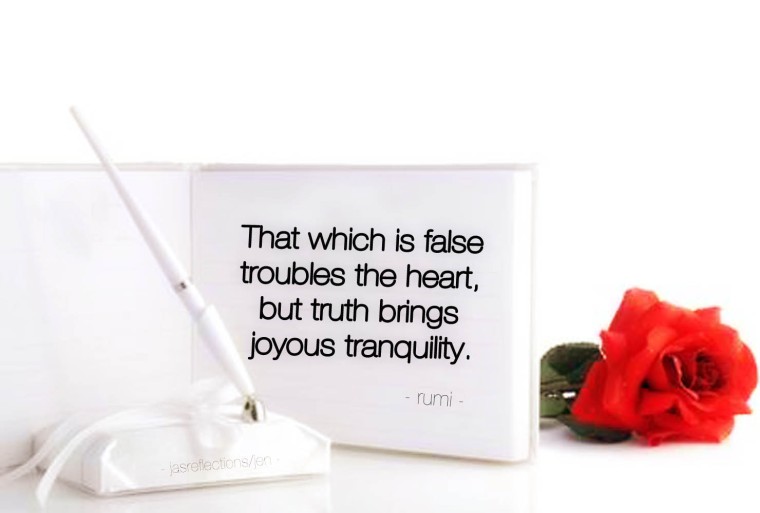